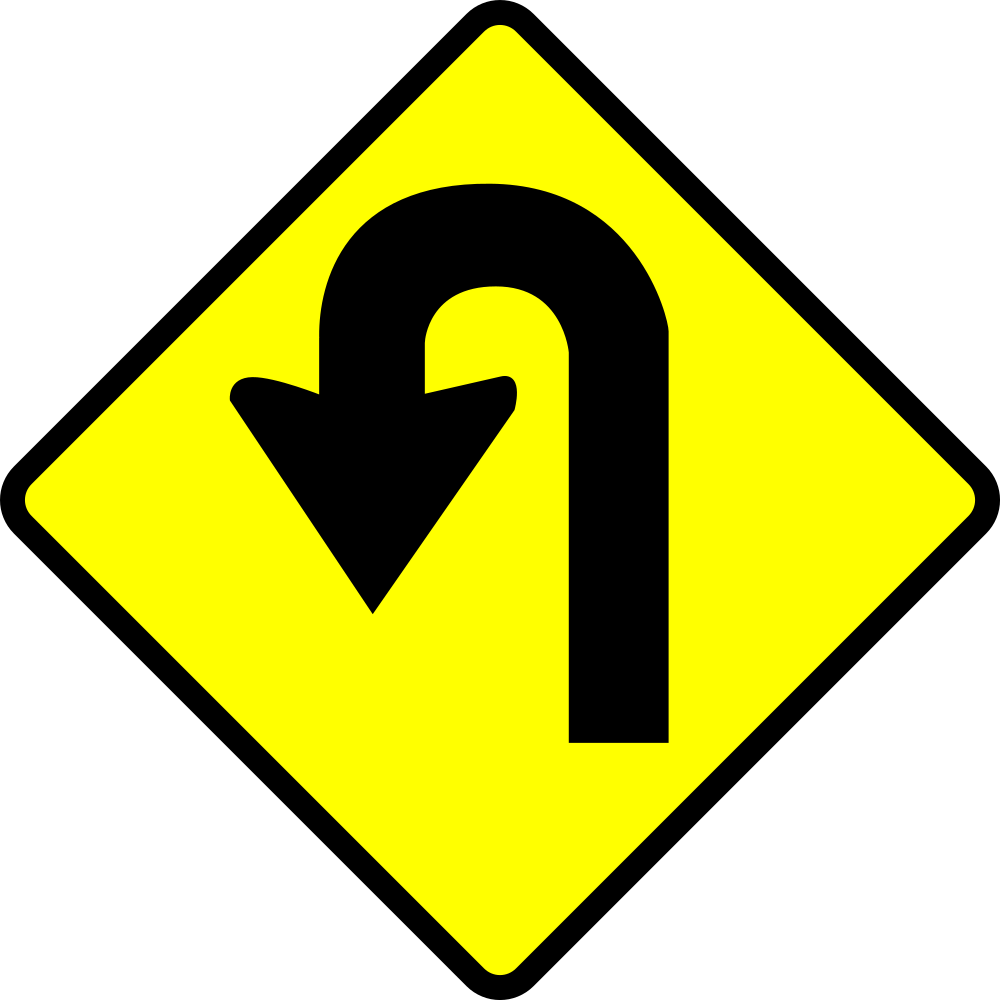 Before I start with Obsidian’s big turnaround, well then call him cripplesidian now, I saw this Tik Tok video on YouTube of a man who is with a woman. When he met her, she was 8 weeks pregnant and guess what ladies and gentleman? The man stayed with her and now he’s is looking after a child which is not his. I don’t think she knows who the father because she let other dudes explode inside her but why a man is is taking care of another man’s baby? You know I have seen more and more simps that are taking care of another man’s child and let me tell you something. If she leaves him, she can get child support from him and he has to pay for a child which is not flipping his for 18 years.

And you know what else? She ain’t goanna have a child with the man. But if she does, she will regret it big time but hoping that everyone is doing fine. This simp did a hard U Turn and crashed into a pole.

So Obsidian isn’t SYSBM after all. Alright, that is fine. I don’t have a problem with that. But my thing is that why did he done a U – Turn all of a sudden? The man went back to the dysfunctional, ghetto ratchet scraggle daggles that thinking black men talk about all the time. When I heard him on Mad Bus Driver’s live stream on YouTube, I was thinking very hard that this guy saw the roundabout and turn back to the ghetto hoodrats that are ratchet. Obsidian is trying to destroy SYSBM just like Dr Foolmar Johnson, Shawn James, Woke Poofgressive 2.0 and Bareback Fountain but the thing is that Obsidian is trying to destroy it within.

And also, these simps are siding with these ghetto black women because all they want is to get some punany. Like I said numerous times, it’s all about getting that coochie when it comes to defending these dangles. These simps are strategizing to get some clitoris because if they keep on siding with these dysfunctional women, they will think that they will get the prize. And that is what the scragglies have between their legs. That’s what it is really. But these ghetto ratchet hoodarts are giving the sweet tun tun punany to the worthless black men like Cell Block Scrappy, Street Mice, Cheddar Street, Colt Five Rounds, Six Shooter Derrick, Weed Man Jake and Rapid Fire Rasta.

Right, Shawn James did a huge turn around when he went against SYSBM. Not only that, he went after black men who are looking for foreign women. What made him do this big ass U – Turn? I really don’t know. Is he just another example of a black man that has failed? Maybe. All, he needs to do is to focus on his next book. Not defending these hopeless, scraggle daggles who doesn’t even give a fuck about him. And another simps Foolmar Johnson who is against black men who are in interracial relationships/marriage. He really needs to stop sniffing cocaine. I know why he didn’t build that black school because he use all that money to buy the white stuff and sniff it up his nose stream.

If you feel generous, you can donate to me. You can donate much as you like: https://www.paypal.com/donate?hosted_button_id=E6CGWEPU538L6 You can e – mail as well on donovanfuller81@hotmail.com

These simps will continue to defend these ghetto ratchet scraggle daggles. That is a lose, lose situation. Lord God!