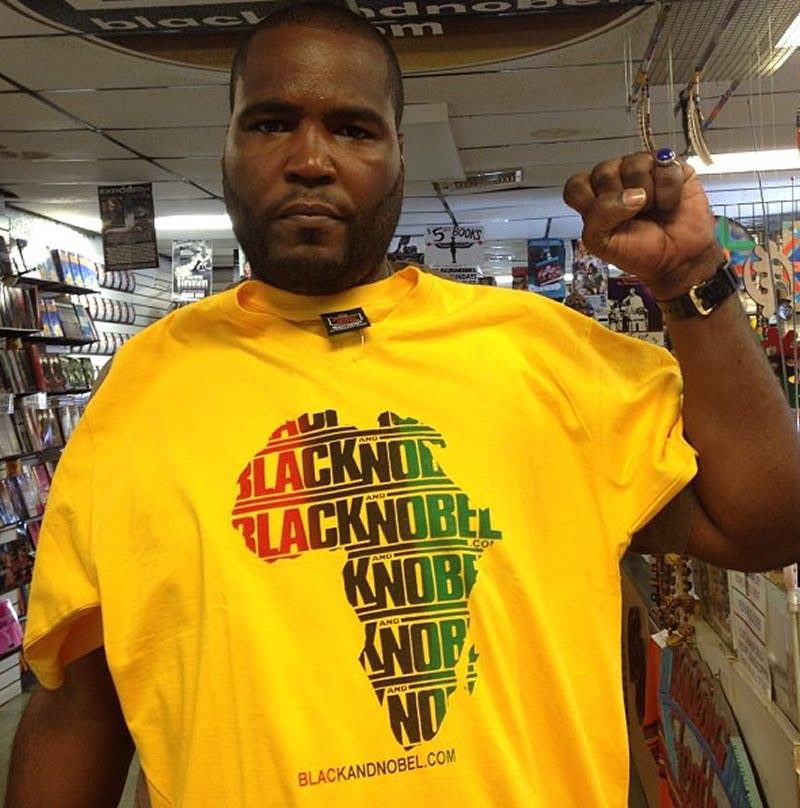 The reason why he’s attacking black men who are with non black woman is because that he is siding the ghetto ratchet scraggle daggles as their enforcer/henchmen. And I bet you that these ghetto ratchet hoodrats that he loves and adore are using him as an attack dog to come after black men who are in non black relationships. But they are making sure that he will never ever say anything when it comes to black women with non black men, period! Because if he does, they will come after him in rage mode and willing to take him down.

Dr Foolmar Johnson has got nothing to do in his life. Listen here, if a black woman ever want to date a black man, they will not choose this simp dude because what can he bring to the table? Nothing! And also, the scarggle daggles that Foolmar Johnson id defending, they don’t a man like him. No, they want the worthless man and the hopeless like Cell Block Scrappy, Colt Five Rounds, Rum Smuggler Don, Weed Man Jake, Street Mice, Whiskey Baron Tony, Big Dick Rodney and Rapid Fire Rasta.

Dr Foolmar Johnson will never be on the SYSBM round table. Because if he does and takes these guys on in a debate, the SYSBM guys especially the ones in Britain will light him up with logic and mockery. He cannot handle the heat SYSBM will bring to him and the heat will be too, too hot for him. Sooner or later, these scarggle daggles will turn on him and there will be no place for him to go. He cannot go to SYSBM because all he did over the years is put black men under the bus when they say no to the scraggle daggles, the ghetto harridans, harlots, hoodrats, thotianas and the sketells.