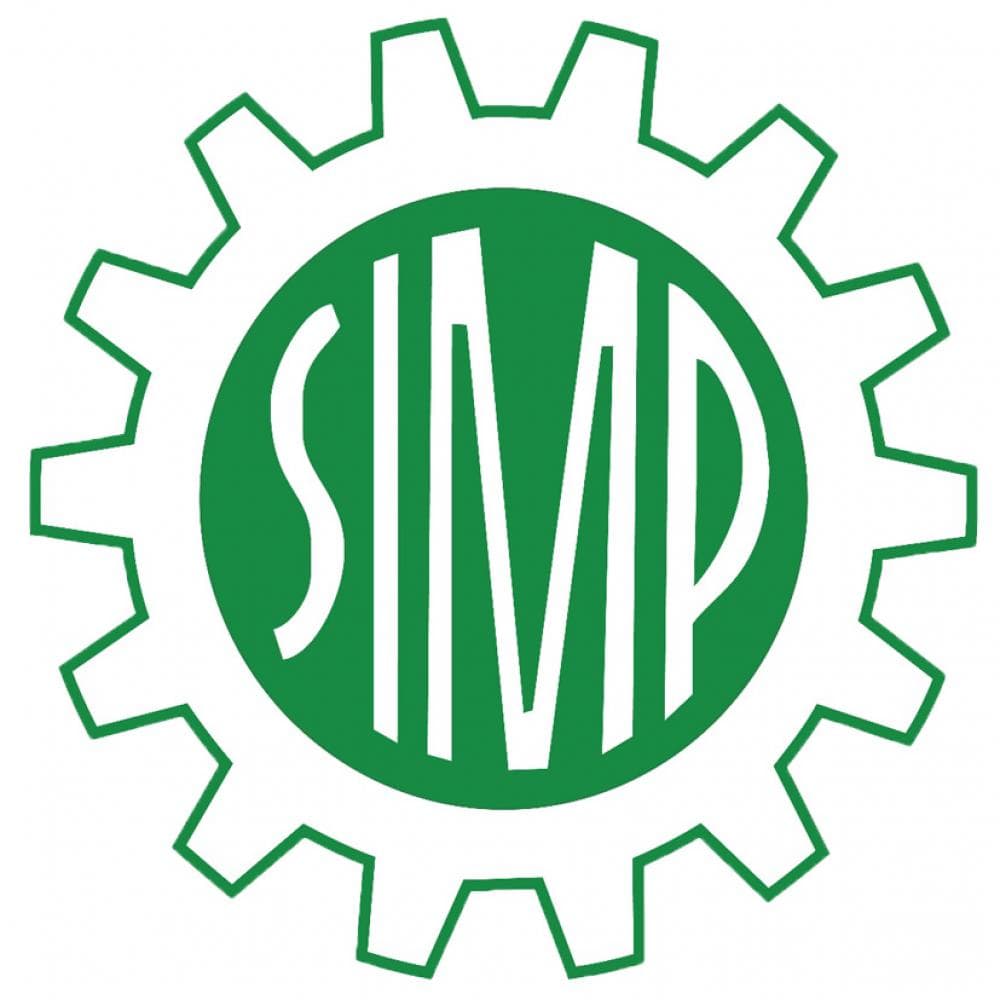 The simps have declared war!

Why are these unintelligent men who are defending these scraggly ghetto ratchet hoodrats when they are attack black men who has non black girlfriends/wives? Why these simps, captain save a hoes, black cucks, ghetto soy boys, pro wanks and oil of olay men are trying to take down SYSBM? You see there is no way that these men who have non black women will never date these ghetto ratchet hoodrats that these simps love and adore. If a black an dates a ghetto ratchet black woman, he will have nothing but problems on the table but these simps are willing to have these women that don’t want them.

We have been telling these simps over and over again that not to defend and side with these hopeless ghetto ratchet women because they will stab them behind their back. But these foolish farts don’t wanna listen to them until fuckery happens. And when the shit hit the fan, then what? They can’t come to us for help. We just leave them there and say “We told you so!” They have no issue of trying to take down SYSBM but they will felt the pain of when these ghetto ratchet, ghetto gagging hoodrats turn on them.

And these ghetto scraggs don’t want a man like a simp. No, they want a ruff man like Machete Man Briggy, Rum Smuggler Don, Street Mice, Street Biscuit, Hood Gravy Steve, Rum Head Frasier, Big Dick Rodney, Marga Man Dillian, Long Dick 44, Fuck All Night Freed and Corner Boy Ronney. These simps should know that these are the men that these ghetto hoodrats that they worship, these are the men that they lust after. They don’t want to be with these simps who have no masculinity whatsoever.

check out my other website Money Cultural Raw https://moneyculturalraw.blogspot.com/2021/03/why-bestiality-is-up-on-rise.html

3 thoughts on “Declaration Of War”